What is a Bed Bug Interceptor? (Tips for Climb-up Insect Traps & Monitors) 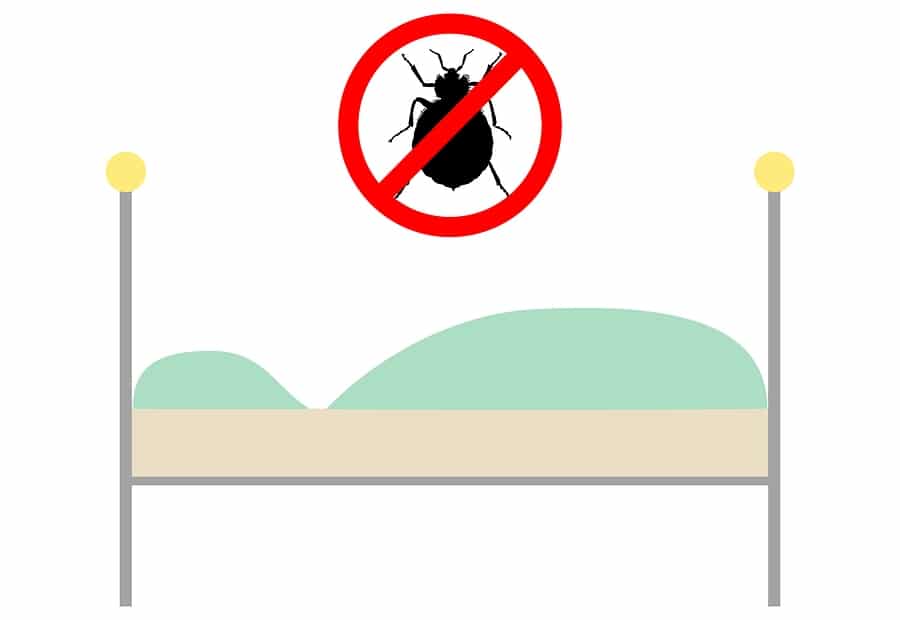 Cimex lectularius, better known as Bed bugs are a major issue and must be dealt with immediately—even a small bed bug problem can very quickly become a serious issue. Bed bugs are found in all 50 states and cause trouble year-round. They are commonly associated with motels/hotels, but they can be found anywhere including apartment complexes, in single family homes, and in dormitories.

Bed bugs are best known to leave red welts where they bite people. Sometimes they do not leave marks. According to a study, 1 in 3 people will not feel the bug bites. The easiest way to know there are bed bugs is to see them crawling around the bed, floor, or other furnishings.

What are Bed Bugs?

Bed bugs are small parasites that feed on the blood of warm-blooded creatures, with humans being the ideal prey. Their most active time is around an hour before the sun rises; however, they can bite any at any time of the day. Bed bugs get their name because they prefer to inhabit mattresses, sofas, and other types of soft furnishings. 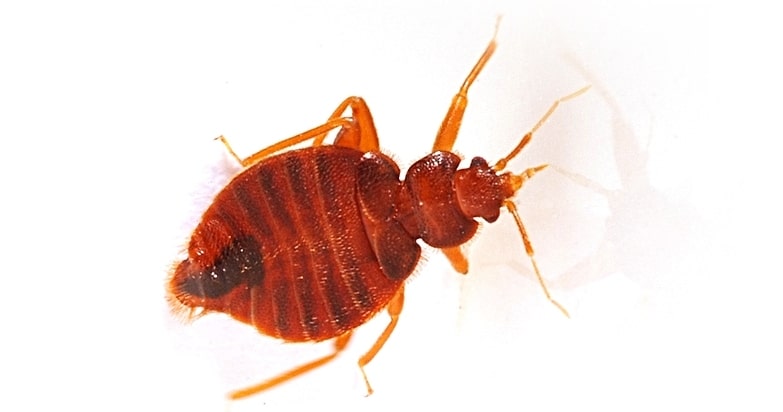 Bed bugs grow to be the size of an apple seed, (between 5 – 7 millimeters) and are either brown or reddish brown in color, depending on when they last fed. Young bed bugs are called nymphs and are whiter in color. Bed bugs are oval shaped and have six legs and two antennae.

Female bed bugs lay five eggs within 24 hours and can lay hundreds of eggs within their lifespan. The average lifespan of a bed bug is between four and six months. It only takes five weeks for them to mature into an adult.

Bed bugs are usually first suspected after an individual notices they have been bitten in their sleep. Bed bugs are able to find their prey by detecting body heat. They are also able to use the carbon dioxide being exhaled by humans. 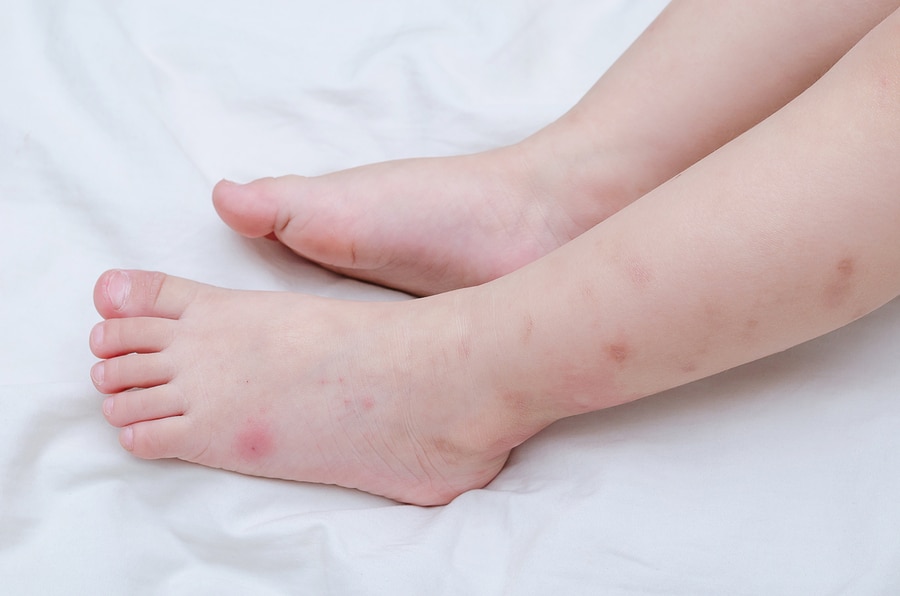 Bed bugs feed by piercing skin with feeding tubes that are attached to their bodies. One tube injects the bed bug’s saliva, which contains anesthetics that will numb the area. The second tube will draw the blood from the prey. It takes between five and ten minutes for the bed bug to become engorged with blood. The full bed bug will then go into hiding for at least five days to digest, mate, and lay more eggs.

Unfortunately, it is easy to transport bed bugs from one place to another. They can latch onto materials such as clothing and luggage. It is a good idea to wash clothing after coming home from traveling and vacuum out luggage bags to decrease the risk of being infected by bed bugs. Also, inspect any second-hand furniture bought.

Bed bugs can survive months without eating. They can also withstand extremely cold temperatures and high heat up to 122 degrees Fahrenheit. This makes them resilient parasites, which is why preventing and detecting them early on is important.

Bed bug interceptors are simple bed bug traps that operate based on the fact that bed bugs cannot climb slippery, vertical surfaces such as bedposts. They are used to verify whether there are bed bugs in an area and to monitor an existing infestation. The interceptor is shaped like a circular dish and has an outer “moat” which will catch and retain bed bugs. The interceptor is large enough for a bedpost to fit inside the middle and is made of plastic.

Some interceptors have a light coating of talcum powder. This is not toxic to bed bugs. However, it is used to make it difficult for them to walk. The idea is that bed bugs are unable to escape the interceptor and lay more eggs on the mattress. The interceptor will keep bed bugs that are not already on the mattress from getting to it. Another benefit of the interceptor includes being able to assess the effectiveness of a bed bug treatment.

Interceptors are not just for beds. They can be placed under recliners, chairs, sofas, wicker furniture, and randomly throughout a home. Bed bugs have been found to be highly mobile and maybe in an area people least expect. The interceptor can indicate where bed bugs are in other areas of the home.

In order to receive the maximum benefits from the bed bug interceptor, make sure that the bed is not touching the wall or any pieces of furniture. Bed skirts, dust ruffles, and blankets should not touch the floor because bed bugs can climb onto them from the floor. They will also block the interceptor, making it less effective in catching bed bugs.

It is a good idea to clean the interceptor cup at least once a month. Dust and other debris will accumulate in the cups and make them less effective. To clean them efficiently without setting bed bugs free, dump them into a plastic container to inspect the contents. Place any bed bugs (which are visible to the naked eye) into a plastic bag and dispose of them in an outside trash bin. The bed bugs can also be placed into soapy water and drowned.

​No one wants to experience a bed bug infestation. The interceptor is a plastic, round, cup-like device that will help trap bed bugs using their weakness against them. They cannot climb smooth, vertical surfaces. Interceptors are low cost and can help detect the beginning of an infestation, help a homeowner to understand the magnitude of the problem, or assist in understanding whether a specific treatment is working to eliminate the population.